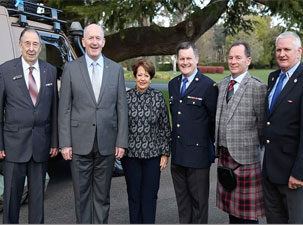 A Unique and Historic Day for Everyman’s

On the 23rd August 2017, his Excellency General the Honourable Sir Peter COSGROVE, hosted an event at Government House where the vehicle donated to Everyman’s by the Royal Edinburgh Military Tattoo (REMT) was unveiled. It was an occasion where we were able to have present; the Chief of Air Force, AIR MARSHAL Leo DAVIES, COMMODORE Tony PARTRIDGE representing the Chief of Navy, and VICE ADMIRAL David JOHNSTON representing the Chief of Defence. Also present were the Director General of Chaplaincy Navy Principal Chaplain Colin ACTON as well as Director General Chaplaincy Army Monsignor Glynn MURPHY. Prior to the ceremony, Board Chairman Everyman’s Welfare Service, CCOMM (rtd) John BERESFORD OAM, Royal Edinburgh Military Tattoo’s Ambassador Australia, Mr Ramsey MACPHERSON, and CCOMM Ken MATTHEWS were able to have a 10 minute audience with their Excellences Sir Peter and Lady COSGROVE. There we were able to exchange some relaxed and friendly conversation before we adjourned to the Government House Drawing Room for the ceremony. His Excellency related that in his 40 year Army career, Everyman’s was always there with a comforting Brew and a listening, caring, ear. He pointed to the REMT Brew Truck as the latest instalment of the care Everyman’s had given in the past, and would give via this new generation Brew Truck into the future. His Excellency moved a special vote of thanks to the REMT for such a profound and generous donation of this Brew Truck, so that the ADF would have on-going welfare through the work of Everyman’s.

CCOMM Ken Matthews then shared that the day was not just about Everyman’s, but also the other representatives of the Australian Christian community. The Christian community has supported welfare work to the Defence Force, since Federation. This has included recreation tents at the pyramids before the departure of the ANZAC’s to Gallipoli, and the Everyman’s Brew Truck by the side of the road as hugely outnumbered Commonwealth forces withdrew from the Japanese army on the Malay Peninsula in 1942. Without the support of their fellow Christian workers, Everyman’s could not be nearly as effective as it has been in the past, nor remain as effective as we aspire to be in the future.

Ken thanked ADF Chaplaincy and our “Philanthropic cousins” the Red Shield Defence Services (the Sallyman). The Bible study groups and social activity communities of Military Christian Fellowship, Navigators Defence Ministry, Focus Ministries, Solid Rock and the Association for Conferences, Teaching and Service were also thanked for their many years of co-operative and tireless work with struggling Defence Force members.

Later we adjourned to the garden of Government House where his Excellency received the keys to the new vehicle from REMT Ambassador Ramsey Macpherson, and then started it up for its first foray into welfare Brew Runs. This Everyman’s vehicle is unique in being the first to have the Governor General of Australia be the one to set it on its way for what we all hope will be a long life supporting and encouraging our men and women in uniform everywhere.

CCOMM Ken underscored the event by telling all assembled that those in Everyman’s, as well as the other Christian ministries he acknowledged, thanked our Great God every day for the wisdom and strength He gives us, enabling the continuation of the multifaceted care the defenders of our nation so profoundly need and deserve.

This was a day that will forever be unique in the 77 year history of Everyman’s.

Into the future Everyman’s will continue to need new Brew Trucks like the REMT vehicle. Please consider donating and contributing to this vital need. The leaders of the ADF continue to request the presence of Everyman’s, not only on bases and on exercises across the nation, but also on Overseas Deployments as directed by the current Chief of our Defence Force, Air Chief Marshal Mark BINSKIN. Everyman’s has been very favourably received in the Middle East by Defence members in the last 18 months.

We invite you to join with us in support of the project to renew each of the Brew Trucks in our fleet by donations or bequests, (bequests procedure brochure available) as we journey into the next generation by contacting Everyman’s HQ on admin@everymans.org.au or leaving us a message with your details on 02 6053 5288. 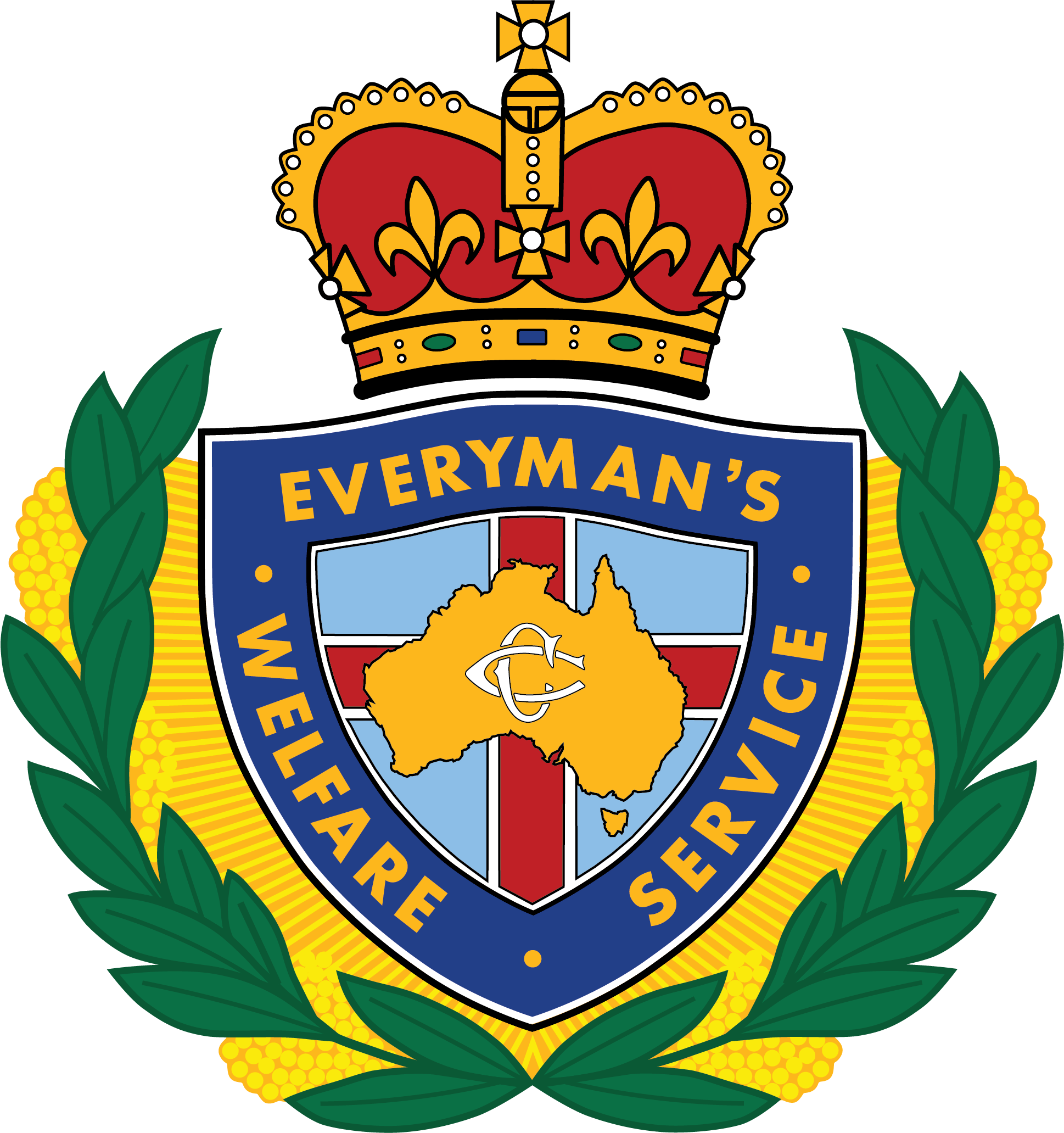